The people of the region welcome industry and encourage economic development and business growth.

National Geographic featured our region in their article “A Paradise Called The Palouse.” Another beautiful part of our region is the acclaimed “Gateway to Hells Canyon.” From Paradise to Hell, it’s a country of contrasts…with fertile cropland and timberland interwoven between mountain ridges, river valleys, and deep scenic canyons. See more about Hells Canyon.

Our region is noted for its:

And…these features lead to a lot more! Our lifestyles are a mixture of outdoor recreational leisure, community events, arts and festivals. We are bordered by national forests, wilderness areas, pristine lakes, whitewater rivers, and rugged canyons. In less than an hour’s drive, you can be fishing, camping, hunting, skiing or sailing.

We also have a wide range of cultural, ethnic and educational advantages, including ballet, symphony, theatre, concerts, and university seminars. Football and basketball headline the athletic events. Many fans also enjoy the complement of other sports played here. Our recreational and cultural opportunities are fantastic…but our business opportunities are too!

From the business perspective, the region’s centralized location within four western states plus British Columbia and Alberta, Canada, combined with our intermodal transportation system, places the area in an enviable position. Access to local, regional and international markets is convenient and affordable. A loyal and dedicated workforce produces more and costs less. 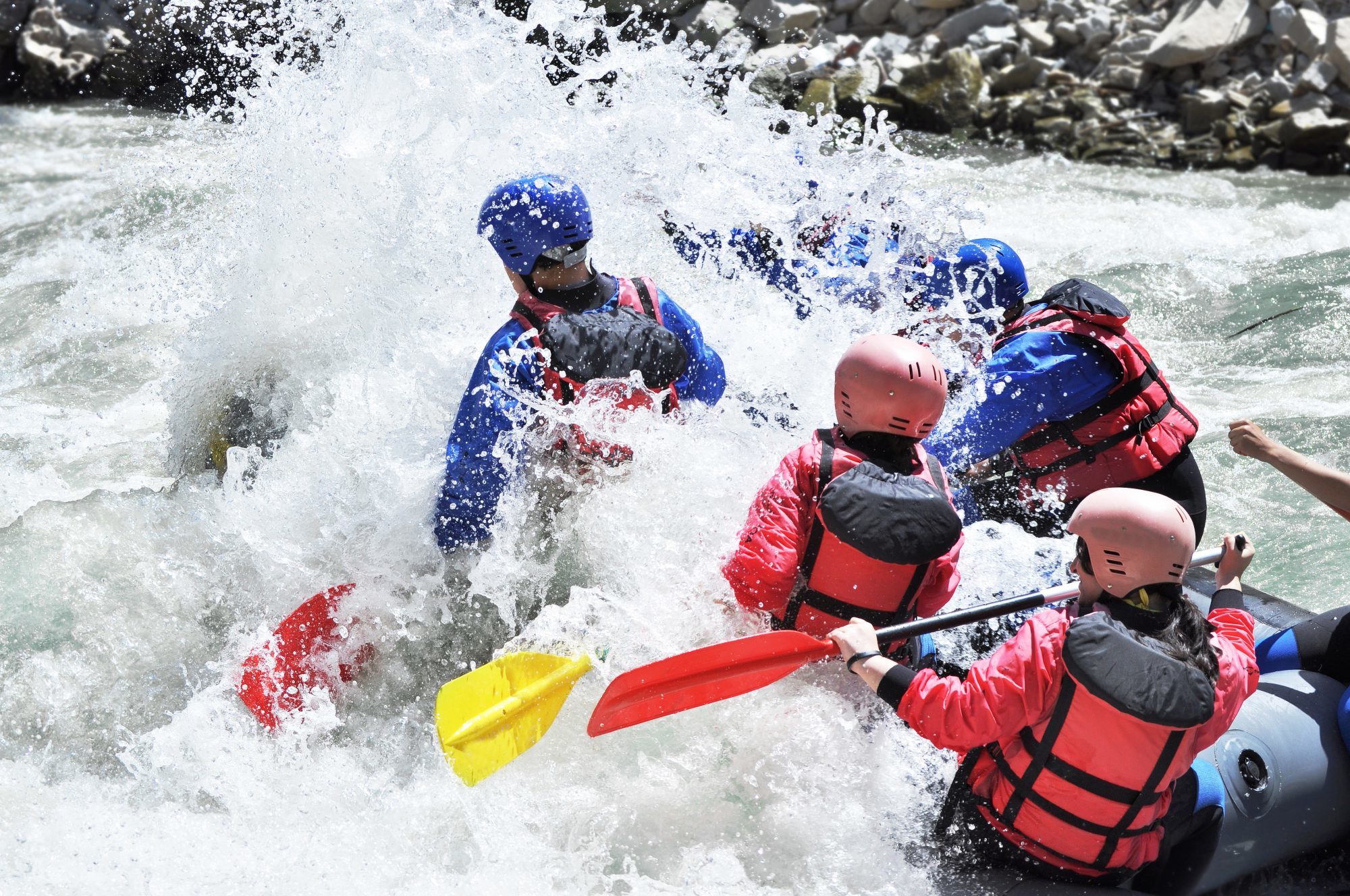 Nearly all the great rivers in the Northwest come to, through, or near Lewiston. While the Snake and Clearwater Rivers are right outside our front door, the Salmon, Selway, Lochsa, St. Joe, Grande Rhonde, and dozens of smaller waterways are all within easy driving distance.

As beautiful as the rivers are, the landscape around them is even more spectacular. From the craggy cliffs looming above the Snake (which flows through the deepest gorge in North America) to the pine and fir forest which line the Selway, from the green glades of the shadowy St. Joe to the sage country framing the Grande Rhonde, there’s a setting to match every taste.

Lewiston is just a stone’s throw away from the largest contiguous wilderness area in the lower forty-eight states: The River of No Return, Selway-Bitterroot, Gospel Hump, Mallard-Larkins, Sawtooth, and Eagle Cap Wilderness Areas are all part of this watershed, not to mention another half-dozen National Forests and twice as many state and regional parks.

If it’s natural beauty you’re after, head for the rivers! 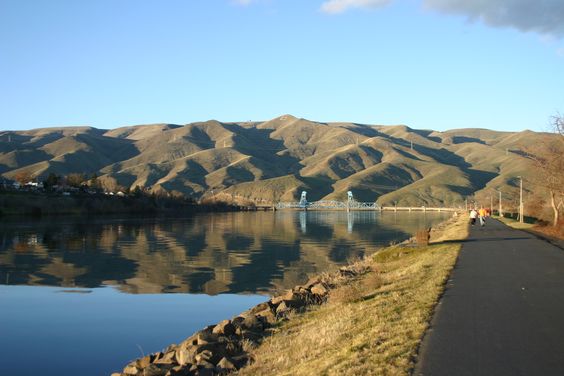 Lewiston, Idaho and Clarkston, Washington are located at the confluence of the Snake and Clearwater Rivers at an elevation of 738 feet above mean sea level. The Weather Office is located on the bench at an elevation of 1,413 feet above sea level and about 2 miles south of Lewiston. Although Lewiston is at about the same latitude as Duluth, Minnesota, the climate, especially in the wintertime, is comparatively very mild. This mildness can be explained by its location with respect to the effects of Pacific air masses from the west and by the sheltering effects of the mountains that surround the valley in almost every direction.

Snowfall in the valley averages about 18 inches during the year, concentrated mostly in the three months of December, January, and February, but in the higher country surrounding the valley the snowfall is much heavier.

Precipitation normally amounts to about 13 inches annually, which is rather evenly distributed through the year except for the months of July and August, which are characterized by infrequent thunderstorms that usually drop only small amounts of rain. Records show that several times during these two months not more than a trace of rain has been recorded and at times not even a trace. The thunderstorms on the prairie are, at times, accompanied by heavy hail and windstorms.

Many winters have gone by without a temperature of zero being recorded in the valley, but the prairie sections usually experience lower temperatures. The summers experience hot and dry periods with as many as 10 consecutive days with afternoon temperatures reaching 100 degrees or more. Considerable cooling after sunset makes the nights very comfortable. Cold waves occur when arctic air, originating in the Yukon Territory, moves southward. Such cold waves are relatively infrequent when compared to the number of arctic outbreaks east of the continental divide in Montana only a short distance away.

Winds are light, usually prevailing from the east, with occasional stronger winds accompanying the well-developed frontal systems from the west.

The growing season of approximately 220 days in this part of the country, makes conditions favorable for the growing of many types of fruits, vegetables, and berries. 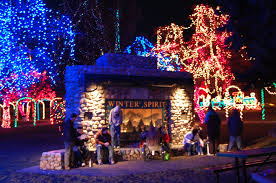