The Lewis-Clark Valley and surrounding area is the hub for manufacturing, education, health care, recreation, and agriculture.

Serving a population of approximately 165,000 people within a 60-mile radius, the LC Valley pulls folks from all over the Northwest to live and do business.

While the local economy is anchored by the stability of manufacturing, the region’s economy is diverse and prosperous, even if tough economic times. The local economy is enhanced by advanced manufacturing in the paper, ammunition, jet boat, and electrical grid protection industries, while at the same time being a major tourism destination with fishing, white water, and wine. It is an amazing combination!

The region is home to some of the richest farmland in the world on the Palouse, a spot that has been described as the American Tuscany. Crops grown on this fertile soil include wheat, barley, lentils, peas, and potatoes. Palouse crops are exported all over the world.

The LC Valley and surrounding region is an affordable area to either start or operate a business. The region has some of the lowest utility rates in the nation, and the real estate costs are extremely low in comparison to other locations. Labor costs are also low, providing an instant advantage to local employers. 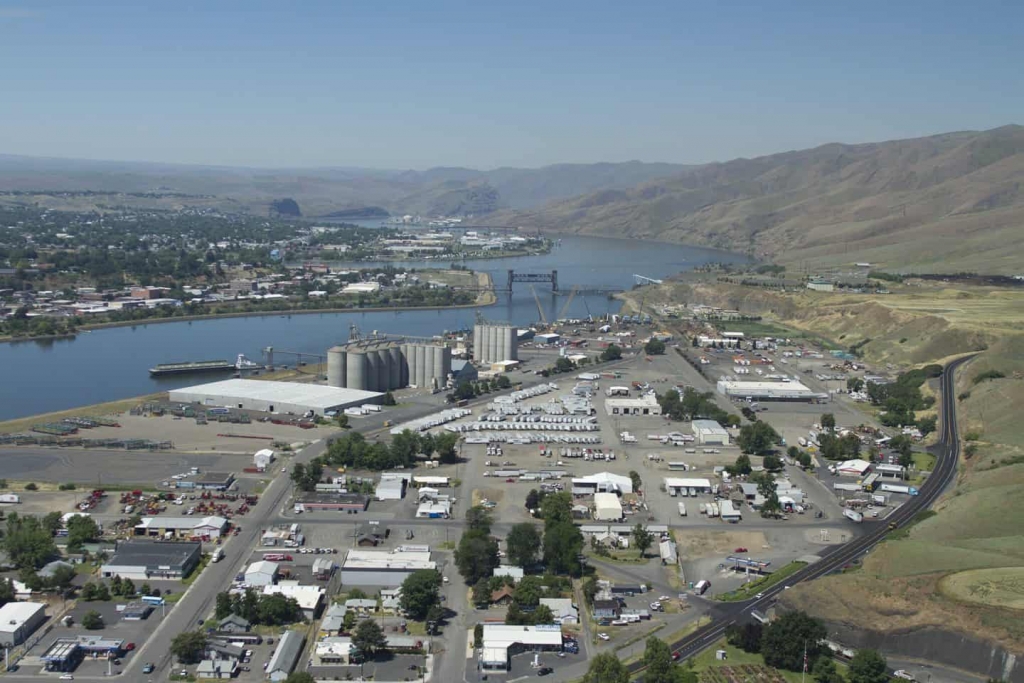 The Valley is home to the furthest inland seaport in America! 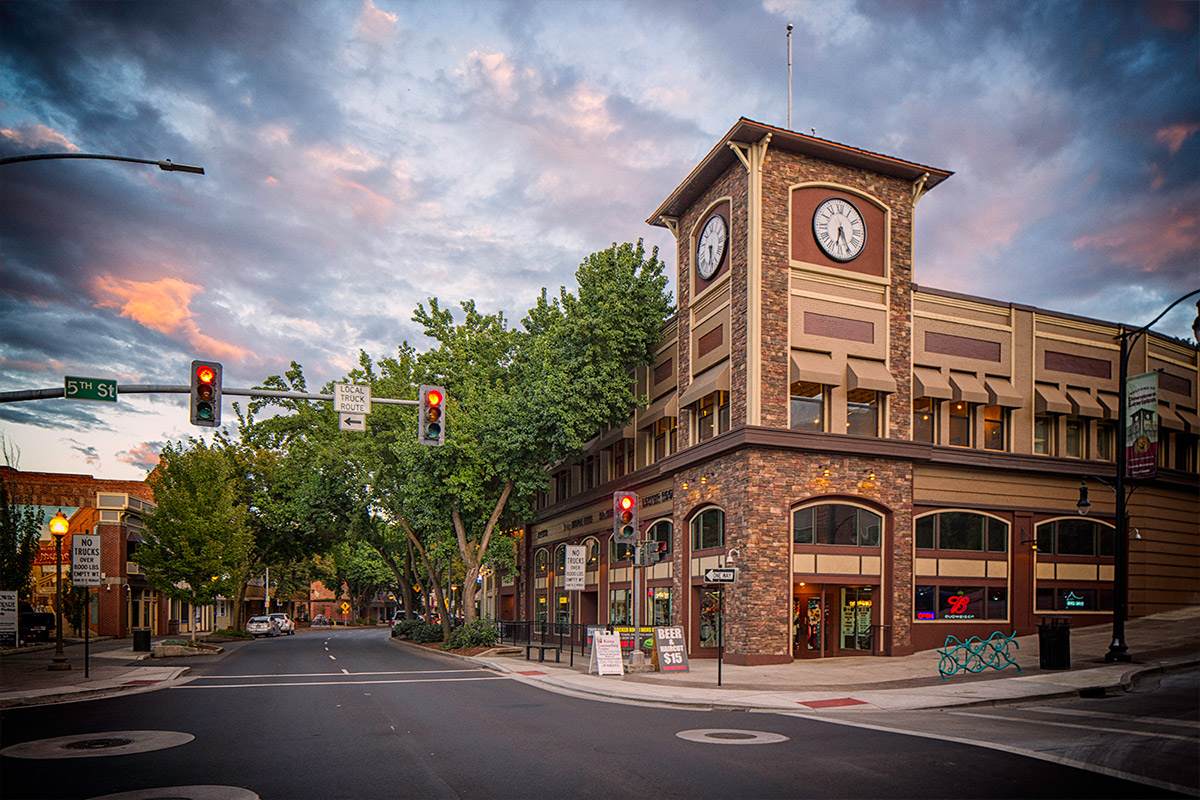 The workforce to meet employers’ needs.   With a regional labor force of nearly 85,000, the LC Valley can provide skilled and trained workers in a wide variety of specialties and industries.